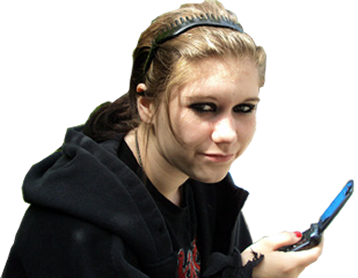 Spring, TX, June 5, 2014 – Children disappear from the streets of America every day; in fact, 900,000 a year – that’s one every forty seconds! While some are family abductions and runaways, many are not. Many of these missing children are kidnapped, murdered, or end up in the hellish world of human trafficking and can’t understand why no one has come looking for them. We cannot ever give up looking for them – they depend on all of us to bring them home.

Alexandria (Ali) Lowitzer is one of those missing children. On Sunday, June 8th, at 9 pm EST, Ali will be featured in the second episode of Investigation Discovery’s new series, ‘Last Seen Alive.’ The series follows the emotional journey of 12 families who chase down every lead, never giving up on the search for their lost loved ones. 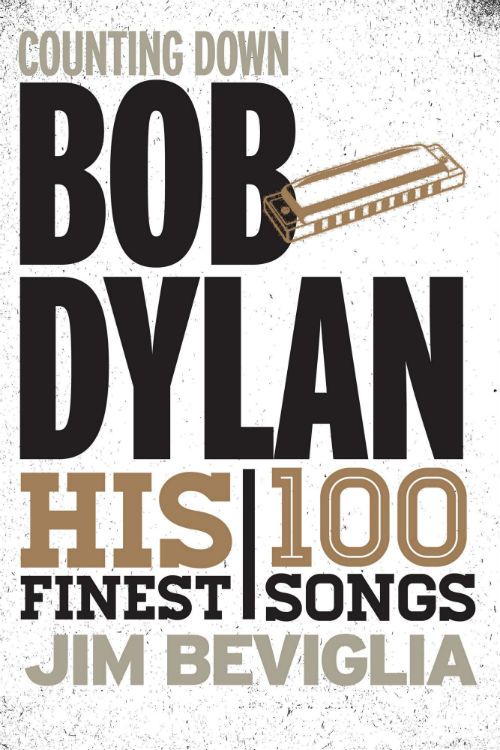 “I wrote a book called Counting Down Bob Dylan: His 100 Finest Songs. I was very proud of it and thought, with a successful blog, a platform as the writer for a national magazine, and some persistence, I’d be able to market it well on my own. Yet even though the people who got their hands on the book really enjoyed it, I just couldn’t seem to get any traction on a national or local level in terms of directing people toward the book.
In preparation for release of the second book in the series, Counting Down Bruce Springsteen: His 100 Finest Songs, I contacted Ascot Media Group. First of all, having checked out a few other book publicists, they were by far the most affordable. But they also delivered incredible results. Within weeks I did seven interviews, fielded inquiries for about 40 review copies from all over the country, and am scheduled, once the book comes out, to do more interviews, including several opportunities with Sirius/XM and possible coverage in The New York Times.
That’s all thanks to Ascot Media Group, who put together an outstanding press release, got that press release in just the right hands, and guided me every step of the way through the process. I even used the press release they sent me, targeted some local media myself, and got several more bites that way.
I cannot recommend Trish Stevens and her outstanding staff enough. I even received a free e-mail blast for referring another author to Ascot. And, without hesitation, I will definitely be employing them for future releases. If you need top-notch publicity for your project and don’t want to clobber your bank account to do it, there is really only once choice: Ascot.”
Jim Beviglia
Blog: countdownkid.wordpress.com

13:24 – A Compelling Look at Childhood Trauma

Written by Ascot Media Group on March 9, 2014. Posted in Uncategorized

Releasing on April 1, M. Dolon Hickmon’s chilling story introduces a riveting and accessible approach to the issues of child abuse and recovery. At the same time, 13:24 – A Story of Faith and Obsession is a stay-up-all-night crime thriller.

“I have written and published research on child abuse and excessive corporal punishment since 2006,” Hickmon says. “I eventually realized that although studies were being done and papers being written, the latest advances in our understanding of early trauma were not reaching the public. My solution was to create a fast-paced crime thriller that would combine my own experiences as a victim and survivor with true crime headlines and cutting-edge research into the neurobiological basis of PTSD.”

Lowcountry Punch: Just The Ticket For Armchair Travelers Hankering For The Sultry South

If you’re sick of winter weather, take a trip to Charleston, SC, rated #1 city in the US for three years running by the Condé Nast Traveler Reader’s Choice Awards. You won’t even need to leave home. Boo Walker’s Lowcountry Punch (Sandy Run Press) evokes Charleston’s gritty side and its charm so vividly the city itself is essential to the cast of characters.

In Lowcountry Punch, DEA Agent T.A. Reddick leaves Miami for Charleston, SC after one of the worst nights of his life. He’s hoping a return to his roots will heal a wounded heart and the guilt of killing a friend. The sleepy and sultry city of Charleston is filled with echoes of the Old South: genteel playboys, society debutantes, and quiet cobblestone streets.

Stopping to smell the roses has taken a back seat for typical on-the-go students, moms, executives, entrepreneurs and the like.  In short, societal norms dictate that our days consist of multitasking gymnastics – hardly the setting to foster reflection of any kind.  John H.T. Francis, author of Reflections on Fundamental Matters: Not for the Satisfied Mind challenges his readers to do more than simply taking a break from their fast-paced lives.  He wants them to think … truly think about what matters and he provides a stimulating starting point for these discussions in his book.

“Throughout my life, I’ve had a keen interest in asking important questions and looking for answers,” explains John. “While I’ve always had a great desire for knowledge, I could hardly ignore the disparity in the evolution of knowledge versus the way our society stands complacent. This book sets to bridge this gap and serves as an introduction to discovering new and perhaps different perspectives.”

Marilyn Monroe: On The Couch Reveals The Intimate Inner Life Of An American Icon

Written by Ascot Media Group on January 16, 2014. Posted in Uncategorized


Carlisle, PA,  – With consummate skill, psychotherapist Alma Bond takes readers on a whirlwind tour of the life and loves of Marilyn Monroe and mid-century Hollywood. Marilyn Monroe: On the Couch (Bancroft Press) is a fictionalized biography from a unique and revealing perspective: the couch of a renowned New York psychoanalyst, Dr. Darcy Dale. It is a spellbinding, powerful story.

In the book, Marilyn reveals her life story to the doctor, who helps her connect the facts of Marilyn’s early life to the emotional illness which propelled her to a tragic and early death. The book also illuminates the gradually deepening relationship between doctor and patient, and how it led to Marilyn’s growth as a woman and great actress.